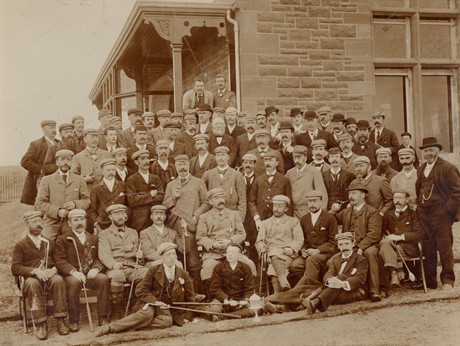 Glasgow Golf Club, one of the oldest golf clubs in the world, was founded in 1787. The members played initially on Glasgow Green and subsequently on Queen’s Park and Alexandra Park, all three areas owned and managed by the then Glasgow Corporation and open to all Glasgow citizens whether or not they were Club members.

As golf mushroomed in popularity at the start of the 1890s and the Alexandra Park course became more and more crowded, the members decided to start looking for suitable ground in Ayrshire to establish a course which would complement the city one and, most importantly, which they themselves would control and manage.

They soon homed in on Gailes and agreed the initial lease with the landowner, the Duke of Portland, in time for the course to be officially opened on 19th May 1892 when the Captain, John Risk, drove the first ball with a driver made by Andrew Forgan from beech wood from Golfhill Estate in Glasgow, beside Alexandra Park.

For the Club’s first two years at Gailes, the members travelled by train from Glasgow to Irvine and then walked the couple of miles to the course, starting and finishing their round in the vicinity of what today is the 9th tee. So popular did Gailes become that negotiations were soon started with the Glasgow and South Western Railway to erect a permanent station on the Glasgow – Ayr line, Patrick Macgregor Chalmers was engaged as architect to design the clubhouse and Willie Fernie, winner of the Open Championship in 1883 and the professional at Troon, was commissioned to re-design the course layout.

The first trains stopped at the new station in September 1894 and the Ballochmyle red sandstone Clubhouse, whose construction had only started in March, was opened in October. The following May Ben Sayers won the first professional tournament played at Gailes, beating a field which included Willie Fernie, Old Tom Morris, Willie Auchterlonie and Andrew Kirkaldy. 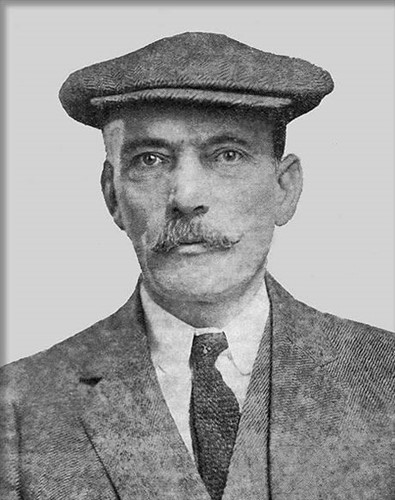 In 1912 Willie Park Jr, who had won the Open Championship in 1887 and 1889, and Tulloch, the Club professional, combined their talents to re-design the layout of the course.

Park always believed Gailes to be one of his finest creations and, apart from increasing its length over the years to today’s 6,903 yards off the championship tees, the layout remains as he envisaged it. 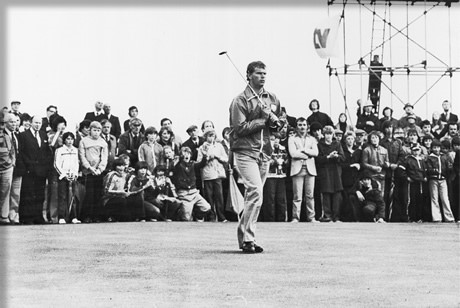 The Club purchased the land from the Duke of Portland in 1924 and since then the course has played host to some of the world’s greatest players, including former Open and US Masters Champions Mark O’Meara and Sandy Lyle, as well as Ryder Cup heroes such as Sam Torrance, Sergio Garcia and Lee Westwood.

Each year the oldest open amateur strokeplay event in the world, the Tennant Cup, takes place at Gailes, as does the competition for the Edward Trophy. The Tennant Cup is a Scottish Golf Union Order of Merit ranking event.