Our well stocked pro shop offers an extensive range of merchandise from golf’s leading suppliers. From first tee gifts and club repairs, to club crested products, hire services and coaching, we have something to suit all golfers.

Please call the Professional Shop on 01294 311561 or email professional@glasgowgolfclub.com to reserve any of the services below.

This year we will be continuing with our long term partner Titleist, to supply our hire clubs for 2020. These will include TS series woods and hybrids, T100,200 and 300 irons, Vokey wedges and Scotty Cameron putters.

We have 3 Club Car electric 2-seater golf carts available for hire and you are advised to book these in advance. 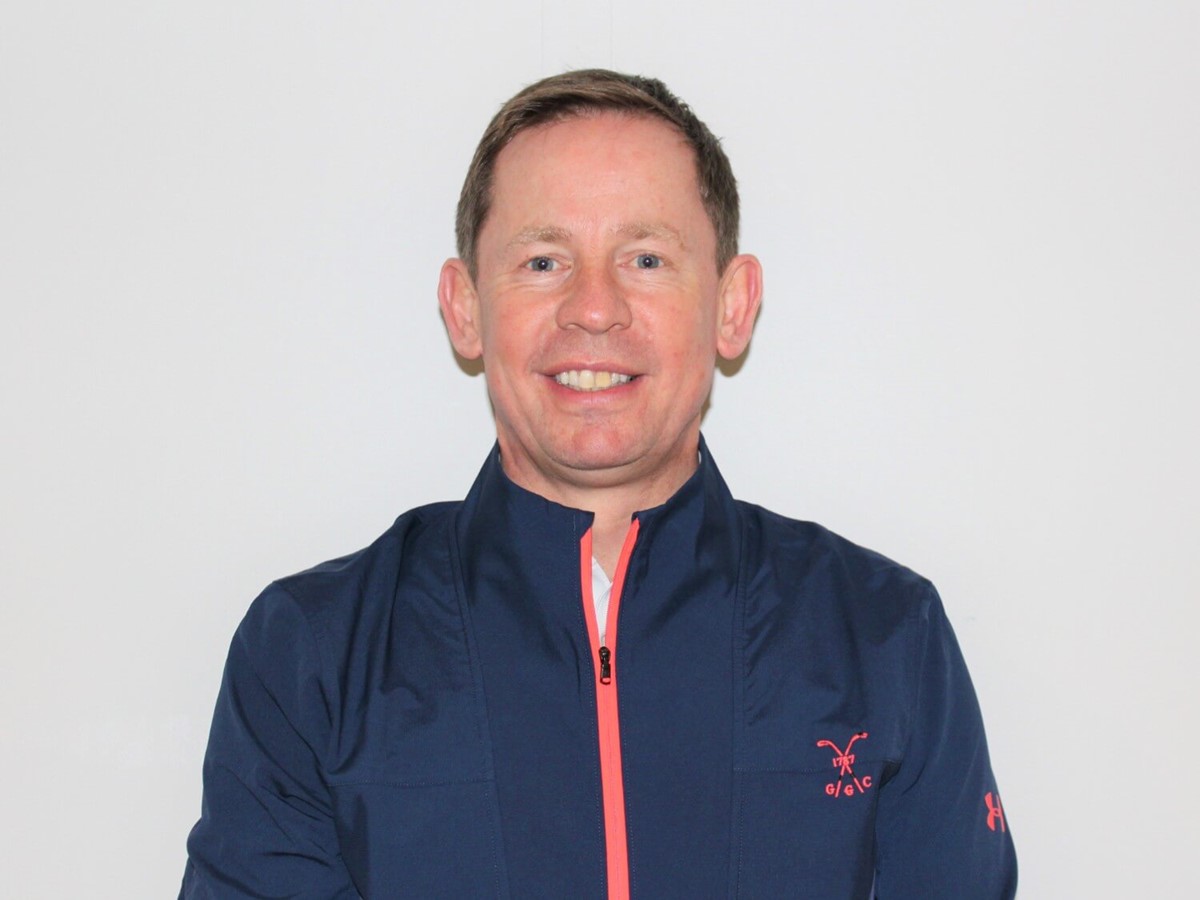 Having finished 3rd in the Scottish PGA order of merit in 1997 he represented Scotland in the winning team at the European Team Championships and has competed on the European, Challenge and Asian Tours. John also represented GB&I in the 1996 PGA Cup at The Broadmoor, Colorado.

John has over 30 years experience as a PGA Professional and along with his team of professionals, is dedicated to delivering the best possible service to members and guests. 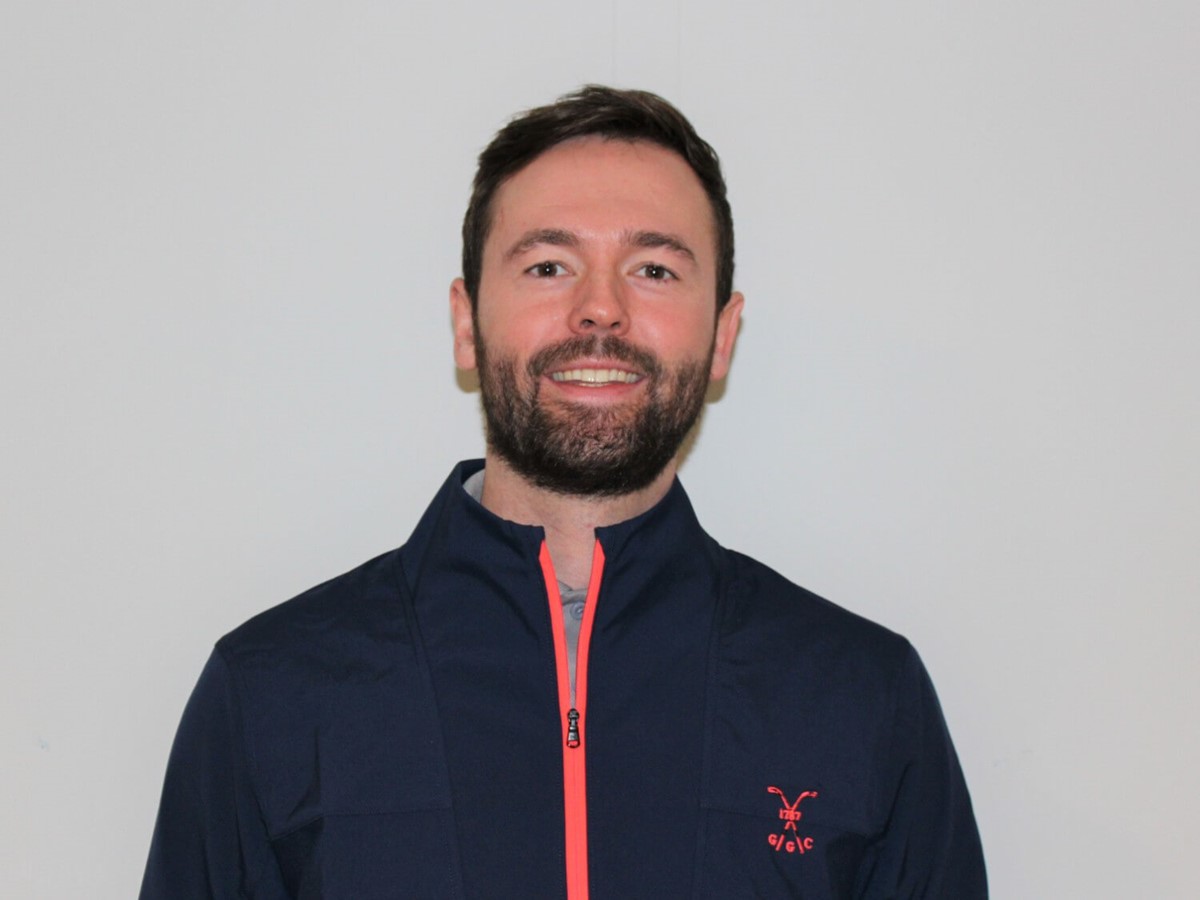 Ken recently joined the team at Glasgow Golf Club and has recently completed his PGA Diploma at Birmingham University. A former member at Cowglen Golf Club, he moved to Whitecraigs Golf Club where he spent the last 2 years completing his PGA training and developing his coaching and club fitting skills. Having developed a large junior program at Whitecraigs, Ken is looking to develop an already strong junior section at Glasgow Golf Club.

Ken regularly competes on the Tartan Tour, assistanting events and is looking forward to playing in the season ahead.